In June 2010 I blogged about how we set up the remote back-up system and why it is important to back up remotely in the event that the unthinkable happens. And now, because of BT’s incompetence, I don’t have that working. I could lose everything in the next few days. Continue reading → After protracted correspondence after my latest version of the-Zebra app was rejected, I asked Apple, seven hours after my last communication, if I should wait up for a response or could go to bed. Within minutes my app was reviewed, approved, sent to the store and put on sale. Continue reading → 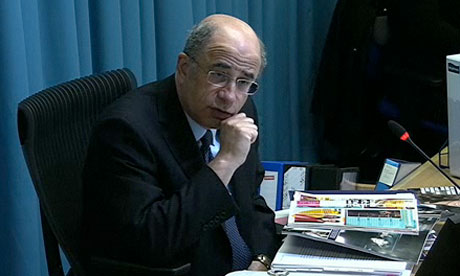 This blog post is written using Dragon Dictate voice recognition software for Mac. On Sunday I broke my right arm just below the shoulder. Although I have insurance, it made more sense to try dictation software to see if I could continue working.

I’m sure with practice get faster, but it goes at this speed the whole time, I’m going to be unable to be productive. For example that last sentence I dictated with only one mistake–the software thought I said reductive instead of productive. Continue reading → To really hate all these would cause me to explode. So I have realised that we all need to rub along a bit better. Pedestrians walk in the road, cyclists cross pavements, bikers block cycling lanes, car drivers target bikers, lorry drivers cannot see (or don’t care about) other road users. Get used to it. Continue reading → Our correspondence is listed in detail at the end but the main issue is that PA wrote a passive news intro (Tesco has had something done to it), without naming the source, and with a headline that omitted the allegations or the word advert. It was a lesson in how not to do journalism. Continue reading → Broadband access too is key. We posted our first report and video from Starbucks in Villiers Street, near the Embankment. Trying to upload video in Hyde Park via a Vodafone dongle proved fruitless so, with Starbucks on Piccaddilly smashed up, we had to march for the alternative. Café Nero had broadband but no power sockets. I filed with 4% Macbook battery life left. Continue reading →